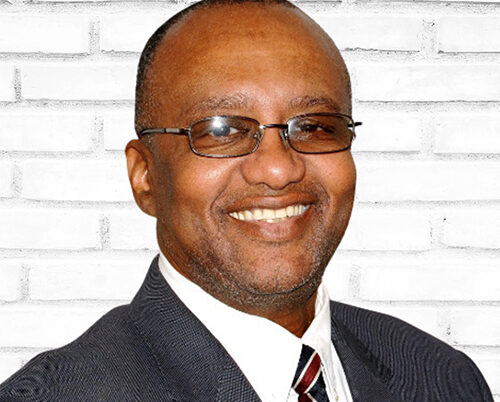 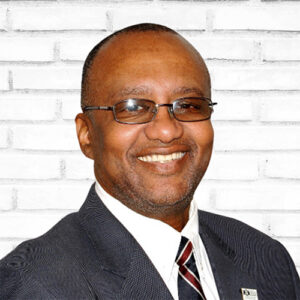 David Reece is currently working as the Community Relations Director for LAN Infotech. David is responsible for helping small to medium business protect their data/information. David has been in the South Florida Community for over 30 years.

He started out in the Telecommunications Industry working for AT&T. David worked for AT&T Bell Labs where he was a research engineer and received his U.S. Patent on a LASER Focus tracking system in 1984. David changed careers in 1991 and worked in the Sales division and was awarded the International Salesman of the year in 1998.

David also implemented the South Florida Diversity awareness program and managed several diverse groups. In 1998 David was promoted to International Marketing Manager at Lucent Technologies. There he was responsible for Lucent’s brand recognition program in South Florida. David was hired in April of 2000 to be Director of Sales for a start-up dot com company (Buy Telco. Com). There he was responsible for managing a team of 15 sales associates and developing the corporation’s vendor program and sub-agent program for the area. In that same year, David worked as a consultant for Resolutions International in the Marketing area and helped develop the corporate strategies for the company. In December of 2000, FPL FiberNet hired David to lead the Field Marketing organization. He was responsible for New Fiber Carrier placement and Competitive Intelligence. In 2012 David worked as a Channel Manager for AVAYA west coast division and was responsible for a team of 13 sales executive and a budget of over $120 million. In 2015, David  worked at Career Source Broward as a job developer and helped lower unemployment for job seekers form 12.9% to 4.9 % in less than 3. He has a reputation for solution-based thinking and dedication.

David Reece has received several awards and recognition for his outstanding ability in the industry and the community:

David is married to Sherry Williams Reece and has two children Dione and David II Reece. He resides in Coral Springs, FL and enjoys working with our youth through the “100 Black Men of Greater Fort Lauderdale.” 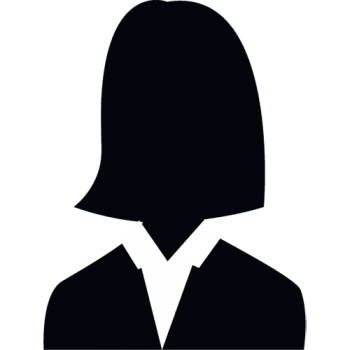 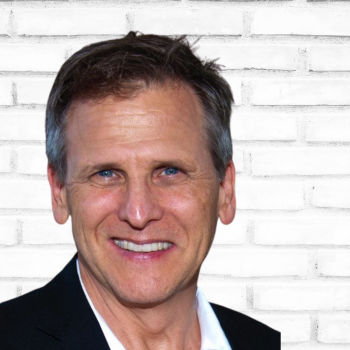 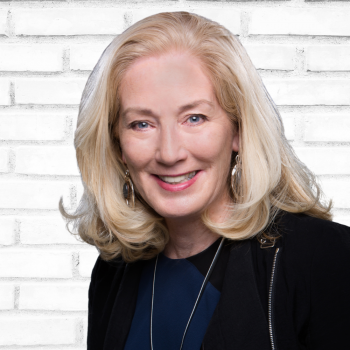 Colleen is the President and CEO of Crescendo Philanthropy and has collaborated with NLI since ...